It’s took a while, but at last I can say ‘Lets Begin’.

If you have already had a look around…which I sincerely hope you do…you will see Looking For Carers is aimed for those who may have already worked within care and would like to let others know they are available.

Of course, anybody who is looking to instill or ‘Take control of their own care’ also need somewhere to look or advertise for assistance required.

Looking for Carers is new to the scene, because of this I think it is only fair that it remains free to list your ad. Without you, it’s not going to grow and word won’t get around.

What you will find are ‘sample ad listings’ within the categories, just to get a feel of how an ad would look. I have felt uncomfortable about putting ‘dummy ads to make it look busy’! So, I made the decision to put in example ads just for a little direction when you come to place yours.

Again, for the time being they will be free if you choose to include your ad within the ‘Featured Listings’ section.

As time goes on, it will be reviewed for a pricing structure but for now…lets just give this little acorn time to settle its roots.

There may be a few of you who have become familiar with Carers Coffee Pot over the last few years.It may be from following the original blog or indeed joining in on Facebook & Twitter.

Carers Coffee Pot came together as an area for paid carers to either discuss or silently read about situations which may affect them on a day to day basis and yet,  carry on ensuring the high quality of care is received by all.

You’ll be pleased to know it’s still here. Along with a forum ( another beginning!) and a continual look at Compassion Fatigue Syndrome, Becoming a Dignity Champion , Becoming A Dementia Friend and so the list goes on. I shall aim to keep things posted via the blog on Looking For Carers…

after all, Carers Coffee Pot was a nominee for the Dignity Awards 2015 and on this occasion I don’t mind mentioning it because I was proud as punch just to be nominated, quite an honour.

In our continued journey of supporting and creating the kindhearted carer, here is where you will find Carers Coffee Pot…oh, and a little bit more about me… I’m Louise.xx 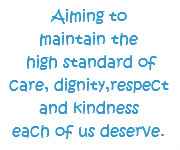 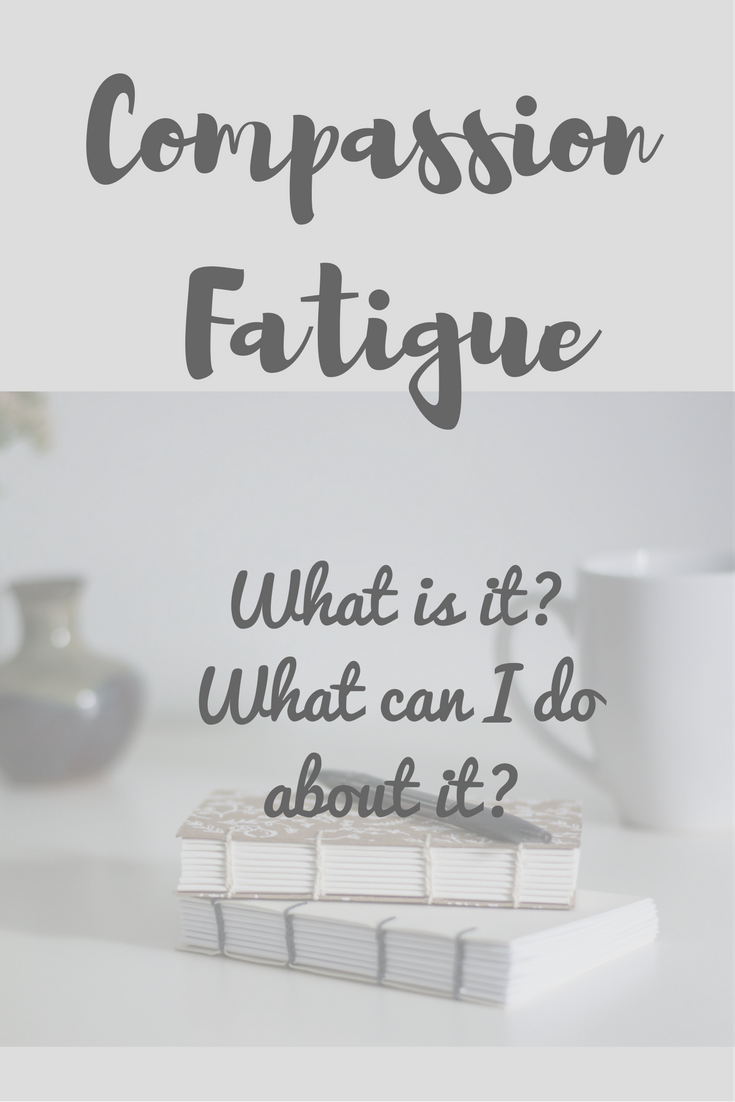 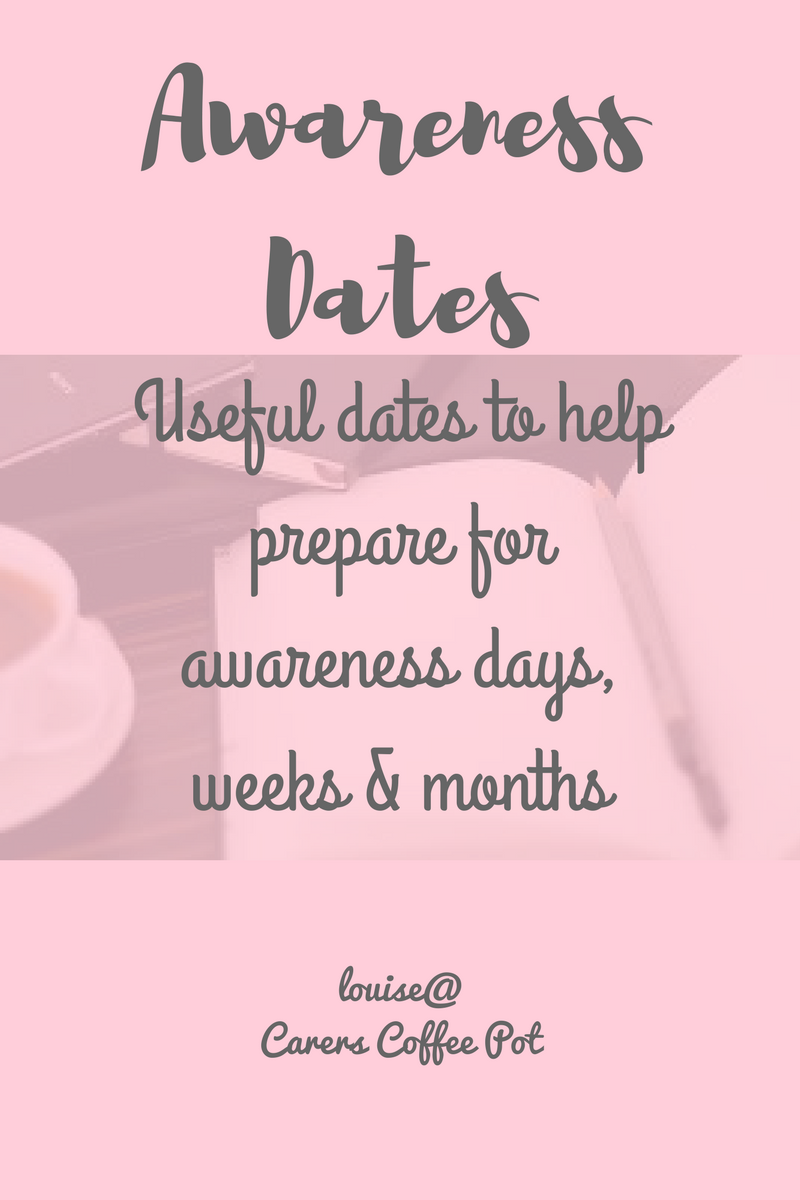